Holly’s musical presentation can be described as “contemplative chanteuse” with a southern soul flare. She is honored to work regularly with great venues and supportive, uber talented musicians. Holly is also very thankful for loyal fans that have continued to support her over the years.

On occasion you’ll find Holly participating in NC area Jazz Series and Festivals.  HHJazz has been a multi-year participant in the Cornelius Jazz Festival and has been a  featured artist on virtual, live stream programs.

Holly has also been the guest vocalist at the O’Henry Hotel Jazz Series in Greensboro on multiple occasions, and has also had the honor of being a frequent guest at Rick Cline’s Jazz On Tap Show in Hickory, NC!

A highlight of her singing career was to be one of the evening favorites at the Open Mic Show at the legendary Birdland Jazz Club in New York City. 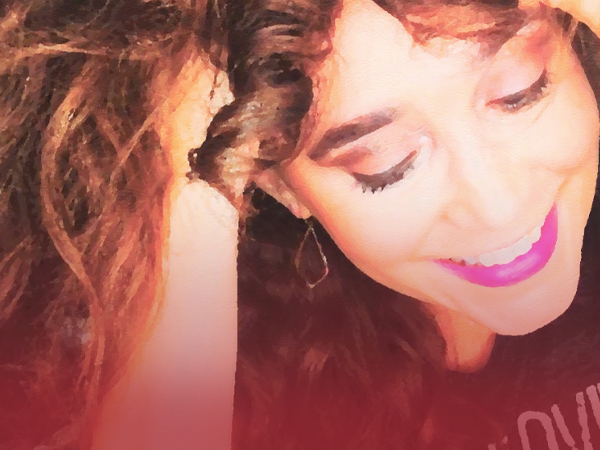 Interested in having Holly perform at your venue or event? 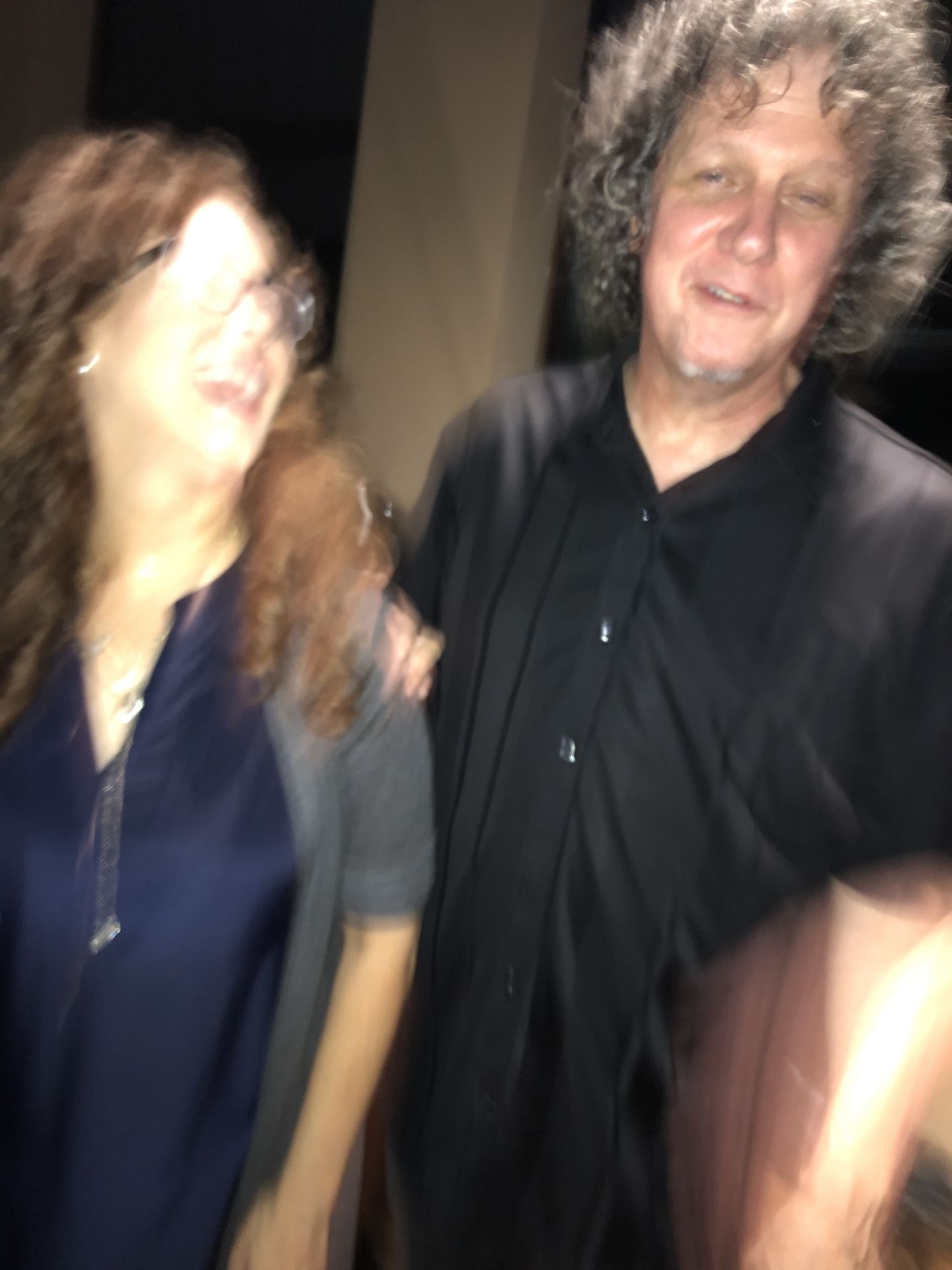 The following Cast party was so packed with fabulous performers, I awoke the next morning with a total talent hangover! From Gabrielle Stravelli's amazing "Time After Time"